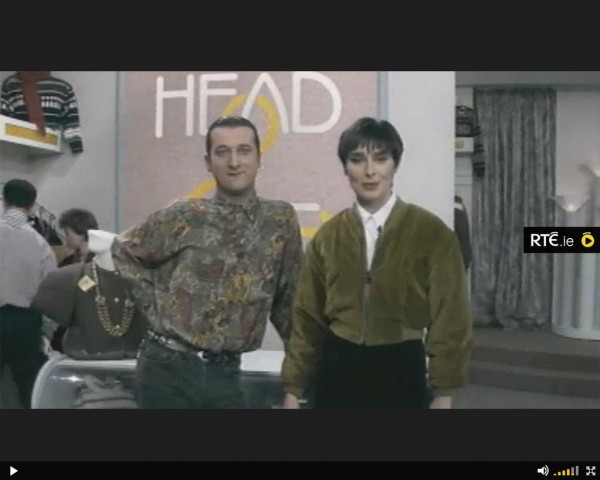 And Then There Were Three… – Off Message 15

Off Message #15 compiles a few articles about some damn fool from the past while.

One contains some video footage that I imagine will raise more than its fair share of the giggles.

Ladies and gentlemen, and then there were three…

I was recently asked by DCU‘s Alumni Group to write a piece for its Alumni Stories blog on life since my time there.

In it I recounted the old gag doing the rounds when I graduated in 1986 that thankfully doesn’t have the same sad ring of truth about it today:

“What do you say to a Communications graduate with a job?
“A Big Mac and a large fries, please.”

I also wrote about having started a blog. But you know about that already.

Earlier this month RTÉ Archives published a clip from the very first Head 2 Toe I co-presented 25 years ago on RTÉ ONE on November 3rd 1989 with Mari O’Leary.

As someone commented when they saw it, “that shirt clashes with itself.”

I hadn’t seen the clip since it was transmitted a quarter of a century ago – I’m sure I have the programme on VHS somewhere – and, to be honest, I was pleasantly surprised that we weren’t that bad.

Last month I had a chat with Conn Ó Muíneacháin of technology.ie on the back of my last post here about the highs and lows of freelancing. Conn and I chewed the fat on click bait, policing the internet, joining Facebook and Twitter and plenty more.

The sound quality at the start is decidedly average but after Conn rebooted his router a few minutes in we came through loud and clear. 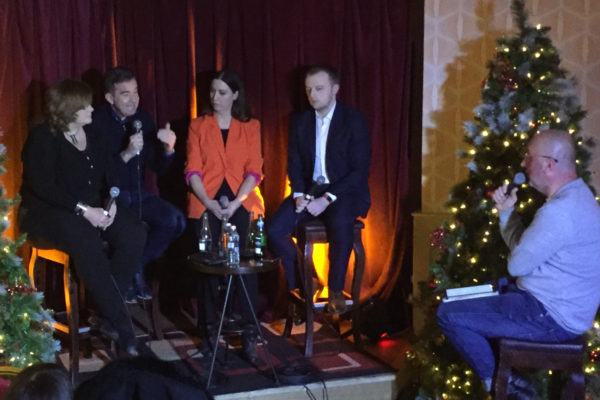 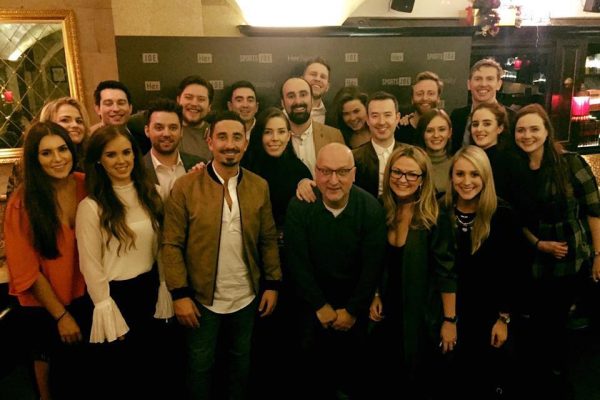