Busy is a good complaint.

If you’re a freelancer you’ll know how soul destroying the quiet periods can be, especially the long ones.

So when you’re lucky enough to roll from one gig to another with little or no time off in between – and even manage to squeeze in the occasional one-day one-off over the odd weekend – you appreciate that the gods may not always smile on you thus.

And smile you do. At any given time, the work may not exactly be to your liking…but it’s always work. And enough of it is usually of sufficient interest to make up for even that shortcoming.

You also realise that it could dry up at any time with little or no notice.

You’ll understand so when I say that work-wise, there’s no happier bunny than yours truly at the moment.

When I moved back to Dublin in 2009 I had no idea what to expect here but it couldn’t be any worse than London, could it?

Never one to make it too easy for myself, my timing was as awful as ever; I’d left for the bright London lights in 1998 just as the Celtic Tiger was sharpening its claws here; now I was returning home into the jaws of a particularly vicious recession.

I was leaving behind a UK capital where advertising had fallen off a cliff, commissions had to a frightening degree dried up – I personally had two huge projects that would have made me a lot of dosh and kept me off the streets for a few years pulled just as it seemed they were about to be greenlit – and work for those of us still finding their feet, even after 11 years there, was proving frustratingly difficult to wangle.

But while I went to London full of cocky optimism, unknown and without a gig on the horizon, at least I came home for a specific job and to a business where I figured a few folk might remember me.

I didn’t expect the red carpet to be rolled out but I did hope finding work wouldn’t be that difficult.

And sure enough, slowly things began to pick up. It took a while, a lot of persistence and not a little patience, but most of the last three years – between radio and television – have been almost non-stop.

Long may it last.

The downside – and it’s a minor but very real quibble – is that when you have your nose to the grindstone you don’t have enough time or energy to actively chase new projects.

I’ve been lucky that of late the phone rings often enough with offers of work and unless I’m booked elsewhere, I take them.

But I’ve always argued that as a freelancer that’s not enough.

You’ve actually got to adopt a pincer-like approach, not only sticking your CV under people’s noses so they consider you when they’ve work, but also coming up with and pitching ideas, the lifeblood of the media world.

Then if anyone wants to commission them, well they kinda have to give you a gig as well as you’re as unshakably attached to them as a politician is to their pension…sorry, I mean their principles.

And it’s this latter half of the ideal attack strategy I’m currently not doing enough of.

Which is fine as long as the phone keeps ringing; and they’re the kind of gigs you want to do.

Sooner or later though, one – or both – is likely to cease.

And that’s when having a few ideas, ideally at various stages of the pitching assembly line, comes into its own so that ideally one is just about ready to go into production as you wrap on the gig you’re just finishing up.

It rarely if ever works like this of course but if you’re not out there regularly pitching, the likelihood of even getting an idea off the ground at any stage…well, you do the maths.

Not that I’ve absolutely no ideas floating about with various production companies and commissioners, just that I don’t have enough. And certainly far fewer than I’ve had for quite a while.

Then again, I haven’t really had the time to develop ideas because I’m busier than I’ve been for quite a while.

Which, I believe, is  where I came in here in the first place. 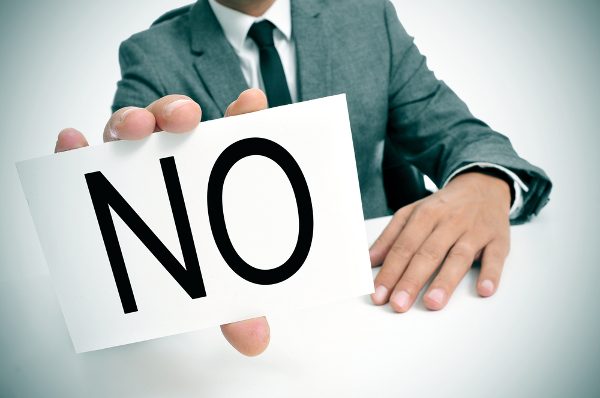 Back Of The Net – Off Message 5