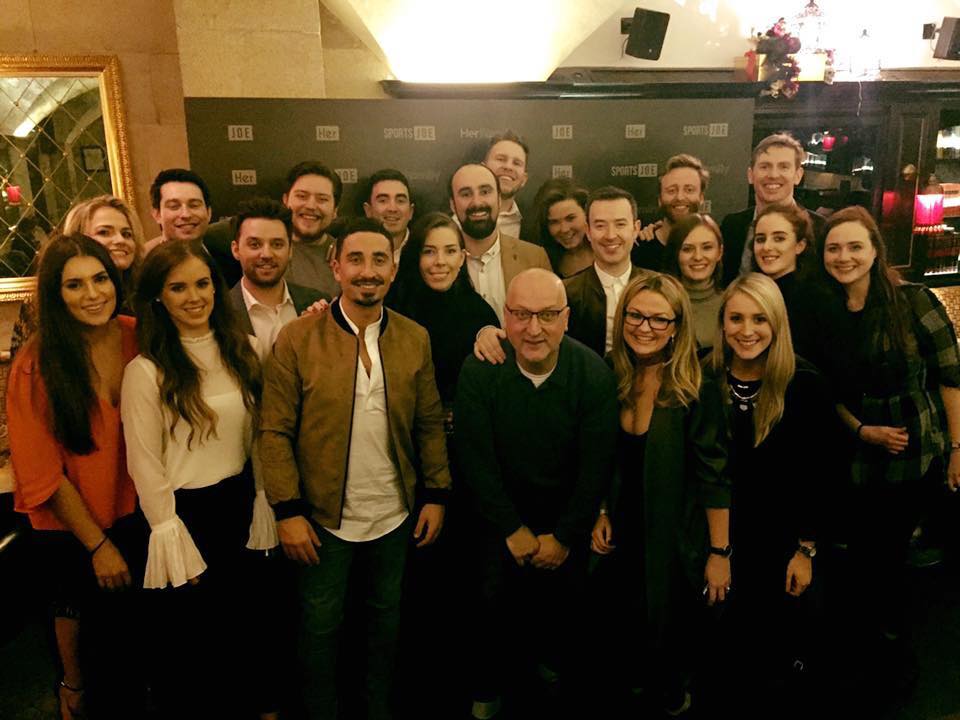 It’s not quite in the same league as Jon Landau in 1974 when he claimed, “I saw rock and roll future and its name is Bruce Springsteen,” but the past few weeks have been a bit of an eye-opener for yours truly as to where our rapidly-changing media seems to be going.

I’ve read a lot about ‘new media’ changes and their impact on their ‘old media’ cousins over the past decade but had until recently never worked in the former.

Seeing one of these ‘new media’ models up close and personal over the past while was an invaluable personal first.

I spent most of November in Maximum Media helping them produce a series of short videos that were presented last week in Dublin’s Westin Hotel to the great and good of the country’s PR, marketing and media-buying folk.

In @TheWestinDublin at launch of @MaximumMedia_IE‘s #Transformative 2017 which I’ve worked on for past 3 weeks. 🙂 pic.twitter.com/ctpwWAMvDX

Their ‘Transformative’ slate, as the campaign these videos were part of was called, were compilations, much specially shot, of new and expanded audio and video shows they want to start producing in 2017 as podcasts and via Facebook Live.

Now all they have to do is find suitable sponsors for them all and they might even ask me back in the New Year.

Whether they ever do, this first-time insider look at the workings of a 100% web-based media company was fascinating.

Not of course that it’s completely different from all the ‘traditional’ media companies I’ve worked at over the years who’ve by now all embraced to varying degrees the internet and its potential, but without giving away any closely guarded company secrets a few things jumped out.

I was riveted by the immediacy-of-reaction emphasis; all the writers, whether on JOE, SPORTS JOE, Her or Her Family, have real-time access to their readership figures and can tell within minutes  whether a story has hit or not.

I use Google Analytics to monitor Off Message’s numbers, where they’ve come from and how long they hang around on the site overall, but I only check it at the end of maybe the three days immediately following a blogpost publication.

And to be honest, the figures don’t mean a hell of a lot to me; I mean, it’s nice to see the website visitor numbers jump when I stick something up on the blog and I’m mildly curious about the percentages who came via the various social media, the mailing list or god knows from where else, but I guess because I haven’t monetised the site, most of it goes over my head.

The Maximum Media guys, on the other hand, are all over the analytics figures numerous times a day, analysing their every move and discussing with each other the whys and wherefores of every story, video and podcast posted.

The same for what audio or video they might post, whether self-generated or shared from somewhere else; if something did well before, it’ll most likely do well again; if it didn’t, well probably best to either ignore it or consider how to improve its chances next time.

I wasn’t surprised, just intrigued by seeing it in action for the first time.

Those who work in modern online journalism will laugh at my innocence and naivety but give an old dinosaur a break here, huh?

A lot of fellow old fogeys would doubtless question the value and validity of such an approach.

Surely, they’d argue, stories are worth doing because they’re of value within themselves and concentrating so much on the online numbers misses the point of good journalism?

I have a lot of sympathy with this point of view; if you can’t see the wood for the trees you’ll miss out on lots of worthwhile content.

Not that I think Maximum Media are concentrating too much on the small detail and missing the bigger picture. They have grown certain markets over the years and are now ambitiously going balls out to grow them even further.

As a private business it’s hard to argue with their approach, especially when, according to a recent Irish Times profile, “it expects to earn €6 million in revenue in the year to the end of April 2017, a 40 per cent year-on-year increase.”

But old media too has always played the numbers game.

Their fascination with viewers, listeners and readers may not have been sated as immediately but as soon as they’re available – be they here in Ireland overnight television TAMs, quarterly radio JNLRs  or yearly newspaper JNRS.

And just as Maximum Media make content decisions based on their figures’ feedback – albeit often on a real-time basis – so too do their traditional cousins, even if it‘s generally done in a more contemplative, ongoing manner.

In many ways they’re birds of a feather just at different ends of the scale.

In the coming months Maximum Media want to blur the lines between old and new even further.

If successful their ambitions to increase their online audio and video output will make them even more of a broadcaster as they no doubt continue to grow their online publication end.

How this will all play out, and how it and other changes will affect things like technical standards and reliability, content and advertising regulation, work practices and programme production methods, all remains to be seen.

Whatever happens, you can bet once again that as new technology allows for new ways of doing, this technology will be the tail that wags the media dog, initiating changes we can but guess at. 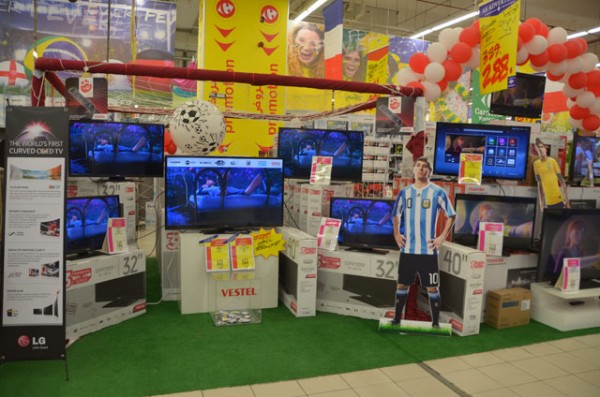 The Devil’s In The Detail – Off Message 6 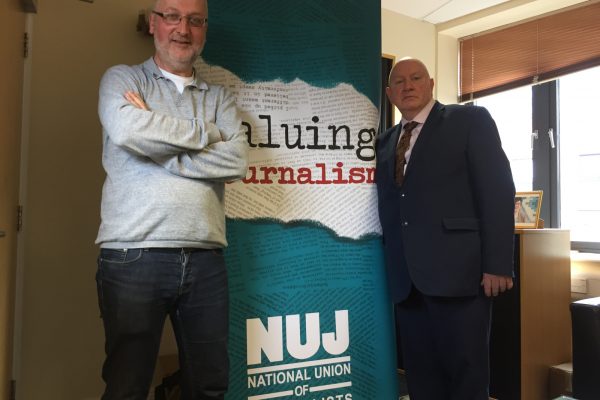