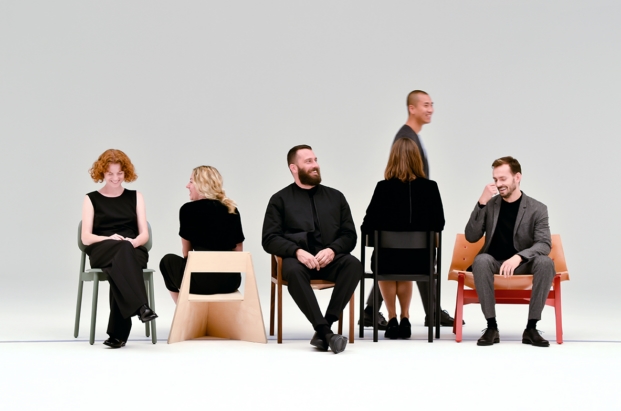 Dealing with the musical chairs of changing commissioning faces is part and parcel of being a freelancer pitching ideas in the media.

Here in Ireland such cross-network, -station, -site or -publication movement is relatively rare but in bigger media markets it’s so frequent as to be expected.

When it happens it has both its pros and cons.

I’m reminded of having to deal with it a lot during my 11 years in London because RTÉ is currently going through a major reorganisation that, amongst other things, involves a mix of much internal reshuffling at commissioning level and some departures to pastures new. 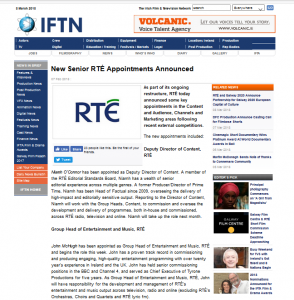 Such restructuring and the personnel redeployment it incorporates at the national broadcaster, though quite uncommon – as it is throughout the Irish media – is for yours truly right now, very frustrating, as it’s tediously delaying decisions there on a couple of projects I’m currently hustling.

For one, the commissioner who expressed an interest in an idea before Christmas has since hightailed it to another broadcaster so I’m now waiting on their replacement to be announced and get settled so I can resubmit it.

On another, I’m twiddling my thumbs while the new Group Heads (each now across their respective area in radio, TV and online) get to grips with their new portfolios.

In fairness, it’s no one’s fault so you just shrug your shoulders and hope for the best when decisions are eventually made.

This pitching merry-go-round phenomenon first impacted me many, many years ago in RTÉ and ultimately had a very happy ending.

Around 1995 while doing some freelancing presenting there I developed a radio idea about the Irish music business specifically for RTÉ Radio 1 and had a senior producer of theirs on board to help me pitch it.

One day sitting in the radio canteen discussing my latest draft of the proposal with them over coffee, someone wandered by and congratulated them on a promotion they’d just got.

I was momentarily gobsmacked; not only did I not know they’d applied for a more senior job there, but I then figured out they were now in fact the manager that we would next have had to pitch our idea to.

We’d bypassed one layer of the commissioning process without me even realising it.

Ironically, the idea didn’t get commissioned then, even with this added leg-up, and it was another year before the Radio 1 powers-that-be were ultimately persuaded of the value of this idea and the eventually long-running Access All Areas was born.

On and off over my 11 years in London I got caught up in such moving-targets scenarios, all with less satisfactory outcomes.

I pitched most of my ideas via True Vision, both before and after we made Reporters At War together in 2003, and occasionally had to wait on dust to settle on television commissioner reshuffles.

But I think it was probably during my short time as fill-in Head of Development at Insight News that I saw close up both the negatives and positives of these reorganisations.

Sure, it’s a pain in the ass when someone you’re dealing with on an idea suddenly up sticks and you have to start from scratch with their successor, but this also means all those ideas that they previously rejected may now be fair game for their replacement.

Also, you may have ideas on file that you never ran by them as they weren’t in their territory but in their new position they may be an exact fit.

It’s at time like this that it’s important to have good records of what you’ve previously pitched to whom to avoid any doubling-up cock-ups; you really don’t want someone coming back to you saying you pitched this to them before.

Probably the worst changing-of-the-guard experience I had was with Channel 4 in 2007. 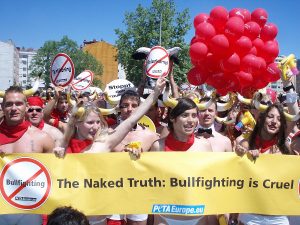 Early that year I was developing some ideas through October Films; Sleep With Me and Curse Of The Night Eaters both made it to air but one that didn’t was about a specific aspect of nudity.

Little did we know that Channel 4 was at the same time putting together a strand of documentaries about that very same subject but was short one film, so when we pitched ours to them our accidental timing couldn’t be better.

With some vital development funding agreed, I spent the next few weeks tying down potential participants and secured exclusive behind-the-scenes access to a major event that was central to our proposal – the annual Running of the Nudes at Pamplona that July – but which at that point was happening within a matter of a month or so – we knew so we needed to move on the idea very quickly.

However, having submitted our more detailed treatment to the exec at Channel 4 we were dealing with, suddenly they went very quiet and despite more urgent emails requesting progress updates the closer we got to this pivotal event, no replies were forthcoming.

Then came the email we dreaded, though not for the reason we’d suspected.

Instead of there being a change of mind because when they did the maths someone had realised they couldn’t afford our documentary, it turned out the new head of factual who we knew had recently been appointed, keen no doubt to stamp their own identity on the department, had come in and just cancelled the nudity strand.

We were dead in the water.

More recently, last autumn I did some development research for a major multinational co-production documentary series on journalism with some of the good folk I worked with back in 2003 on Reporters At War.

The hope was that it would go into production before Christmas and I’d come on board as a producer.

Sadly for all concerned it’s still in hiatus because of personnel changes at one of the potential major funders.

Like I said, it really is just as well I’m a patient man.

You might also be interested in this earlier post on what to do if you have an idea that you think could make a great programme or series: https://www.patomahony.ie/2014/05/pitch-perfect/

Or this one on the pros and cons of freelancing: https://www.patomahony.ie/2014/10/diary-of-a-freelancer/

Or this one on how hustling is a vital part of any freelancer’s armoury: https://www.patomahony.ie/2016/09/the-hustle-off-message-32/ 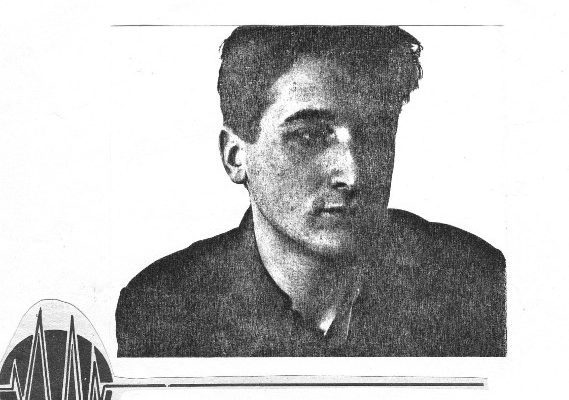 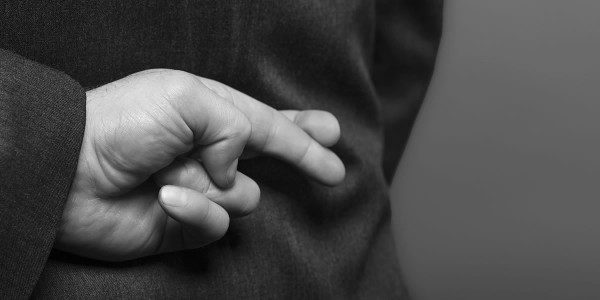 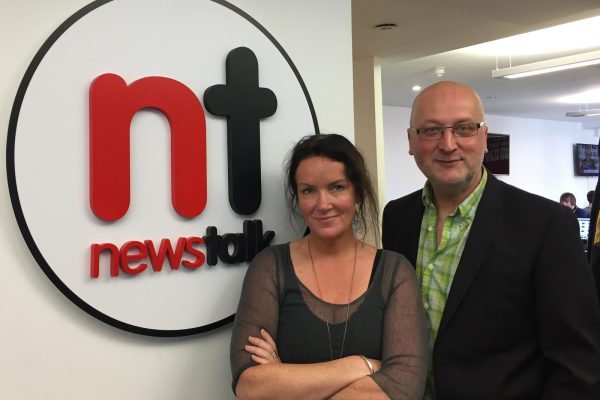