I worked on a variety of BBC Television programmes between 1998-2003.

The careers-oriented People At Work was part of BBC TWO‘s Learning Zone, a range of short films, including dramas, animations and documentaries, designed to provide inspiration for the classroom and beyond. I presented a variety of documentaries for the strand  between September 1999-June 2003.

Aristocrat Torquil Silvanus Matthew Septimus Riley-Smith’s lavish lifestyle came to an abrupt halt when he finally managed to spend the last of his inheritance. Queen Of The Airwaves followed his attempts to replenish the coffers as he oversaw the launch of Europe’s first 24-hour gay radio station : a project that faced many obstacles, not least of which was Torquil’s complete lack of broadcasting experience.

I was introduced to Torquil in 2000 by a mutual friend and after trying to get a TV documentary on his gay radio station plans commissioned via the independent route, I eventually sold the idea and access to the BBC Business Unit who in 2001 made it in-house as part of their BBC TWO‘s Trouble At The Top strand. 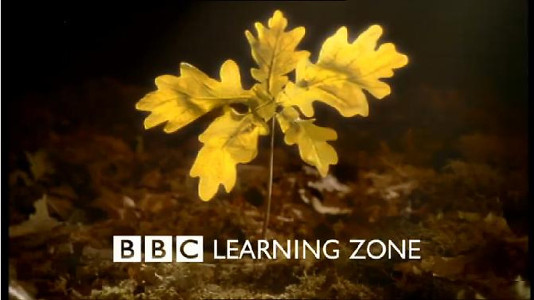 Backstage was a live daily show made by Lion TV with behind-the-scenes footage of BBC programming giving BBC Choice (now BBC Three) digital viewers an added extra insight into what was happening off screen. I was an occasional location reporter on the show between July-December 1999.

Watchdog is the weekly BBC One consumer show that exposes rip-offs, misleading claims and poor customer service. I was a reporter on the show for the 1998-’99 season.

Happy Anniversaries – Off Message 9 – There were quite a few varyingly significant personal anniversaries in the air back in 2014, including leaving Watchdog. Some were more significant than others. All had a story to tell.