I used to fill in as guest presenter on the Dave Fanning Show on RTÉ 2fm – then between 8.00-10.00pm – when he was away for anything from 6-12 weeks a year during my nine years in RTÉ before I struck out for that there London in early 1998.

I had a blast. Getting paid to play good music…what’s not to like?

Would I jump at the chance to do my own music radio show now? C’mon, is the bear a Catholic?

It’s Beginning To Look A Lot Like Christmas – Off Message 16 – The festive season is a particularly weird period in TV and radio land. Doing the Dave Fanning Show was no exception. 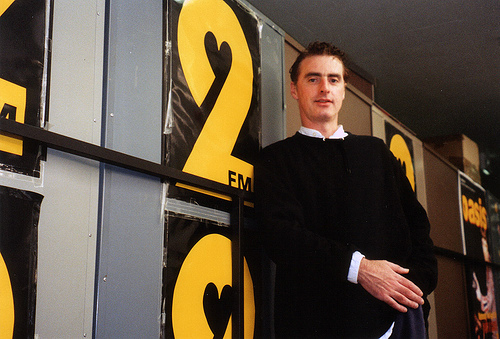