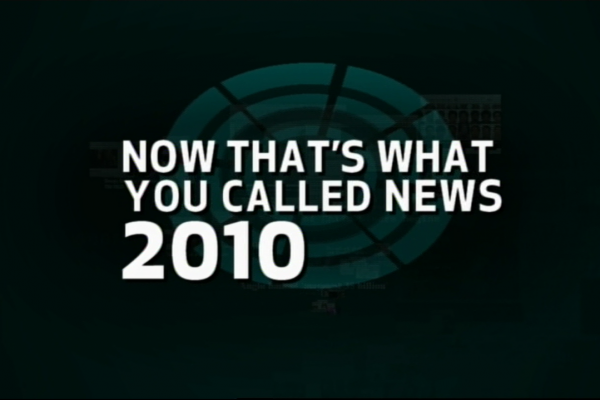 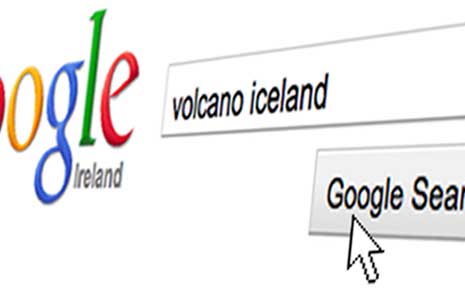 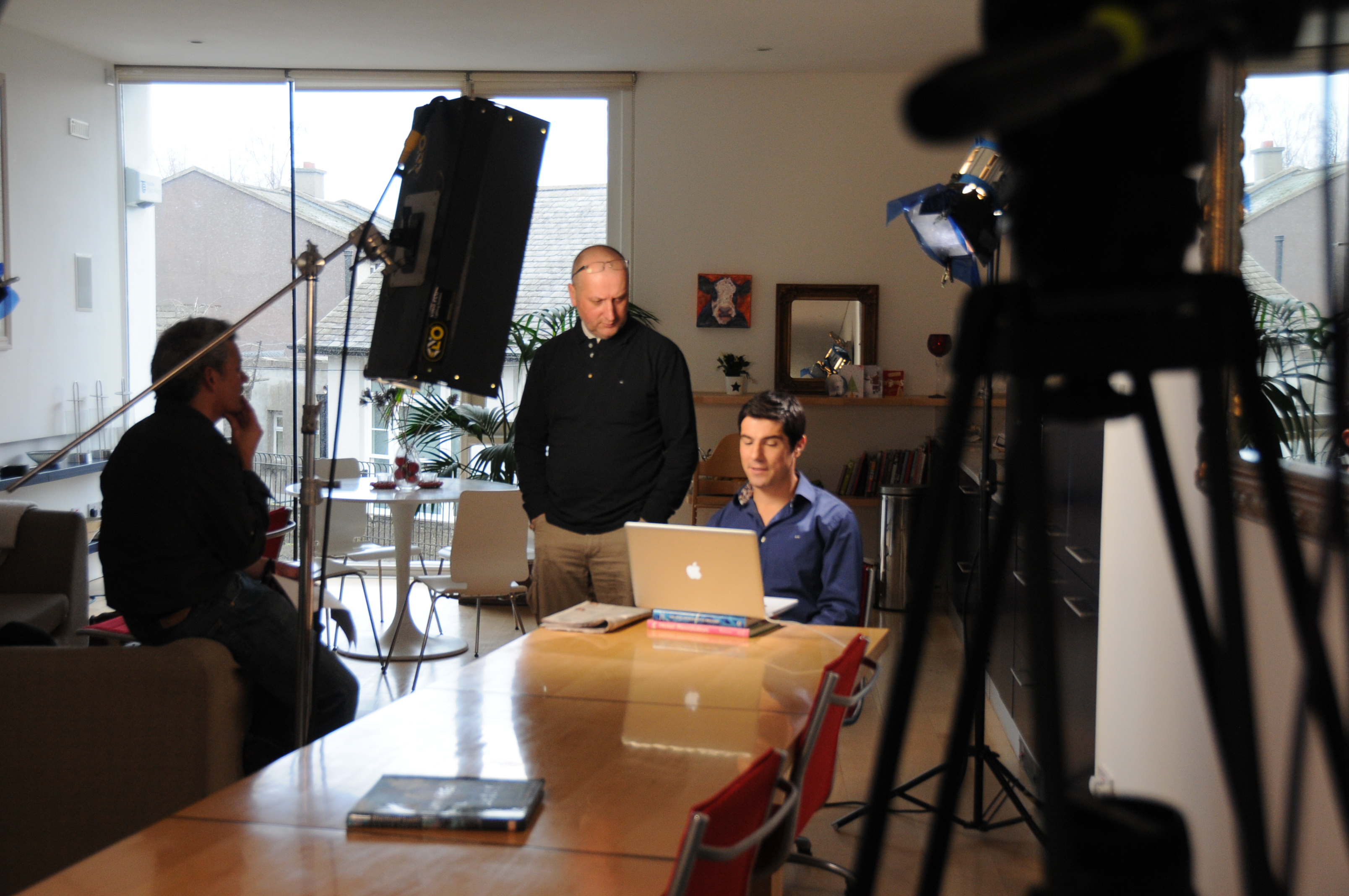 The news we search for on the internet in the privacy of our own laptops, smartphones and tablets can bear scant relation to the stories radio, TV and newspapers present us with every day. Often we want to know about a whole host of other events, but even when it’s the same news, when and why we search for it is usually very different. And increasingly the internet itself is at the heart of these stories.

Presented by Craig Doyle, it featured an entertaining and interesting mix of both the serious and the less so as it explored the big internet stories of the year, from celebrity to politics, sport to economics, entertainment to natural disasters.

We asked if the internet means how we now find our news, what we’re interested in and who we believe has changed forever?

With contributions from a bunch of well known web-savvy newshounds and commentators, it was a sharp, witty, intelligent, fun-filled look back at 2011 (and 2010 and 2009), revealing much about the country’s increasing use of and reliance on computers – and a lot about ourselves too.

I was the producer/director on Now That’s What You Called News 2011, producing its two predecessors.

Audio of interview with yours truly re NTWCN10 over on culch.ie.

I Read The News Today Oh Boy – Off Message 28 – I followed news of the Brussels attacks in March 2016 online, on radio and on TV. It was no big deal. I suspect for news providers using all available digital tools it is.

It’s Beginning To Look A Lot Like Christmas – Off Message 16 – The festive season is a particularly weird period in TV and radio land. Making NTWYCN was no exception.

Happy Anniversaries – Off Message 9 – There were quite a few varyingly significant personal anniversaries in the air back in 2014, including coming home from London to make NTWYCN. Some were more significant than others. All had a story to tell.