Sleep With Me was the first documentary I directed, made in 2007 as part of Channel 4‘s first-time-director strand, First Cut, with October Films.

Sleep With Me is about the routines and rituals of sharing a bed in modern Britain, looking at the myriad of behaviours we negotiate in falling asleep, staying asleep, and waking up each morning beside a partner.

Mixing light-hearted humour and serious analysis, it reveals much that is important – and much perhaps that isn’t so important – about sleep, relationships and modern British society.

The film’s stars are the couples themselves – young and old, straight and gay, married and unmarried, with and without children pairings – sitting on the end of their beds recounting their different stories while also reminiscing and arguing among themselves.

A telling and humorous peek beneath the sheets at the bed-sharing politics of couples all over the UK, Sleep with Me blends anecdotal interview with stills photography (by Hubert Kang) as it journeys into the normally hidden world of the bedroom. 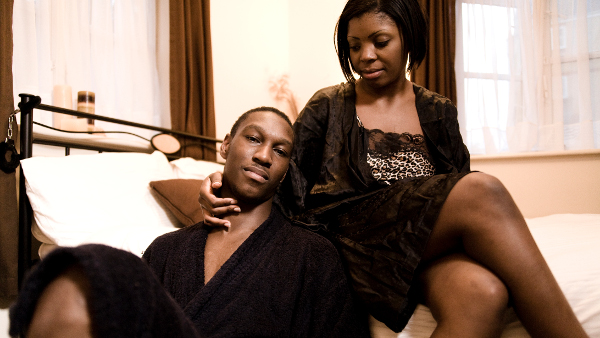