I spent most of November 2016 in Maximum Media helping them produce a series of short videos that were presented at the end of the month in Dublin’s Westin Hotel to the great and good of the country’s PR, marketing and media-buying folk.

Their Transformative slate, as the campaign these videos were part of was called, were compilations, much specially shot, of new and expanded audio and video shows they want to start producing in 2017 as podcasts and via Facebook Live.

Now all they have to do is find suitable sponsors for them all and they might even ask me back in the New Year. 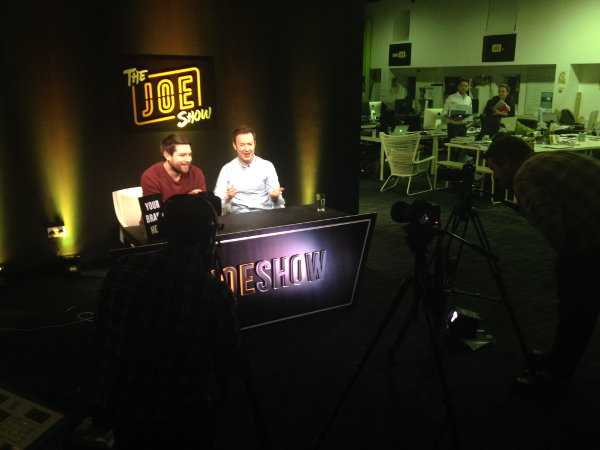 Game Without Frontiers – Off Message 34 – I’ve read a lot about ‘new media’ changes and their impact on their ‘old media’ cousins over the past decade but seeing one of these ‘new media’ models up close and personal during my initial stint at Maximum Media in 2016 was an invaluable personal first.