True Vision, who I made Reporters At Wars with in 2003, was formed in 1995 “to make television that engages the viewer with issues that matter.” Their aim is to bring to the audience “character-led narratives that entertain but also inform and educate.”

And while they don’t make a lot of television programmes, everything they do seems to win awards.

I worked with True Vision as development producer in 2005 and 2006 during which time I also helped out with some research on their Bafta-winning Evicted – The Hidden Homeless (however as the family I found and filmed for a while with never made the final cut, I don’t count myself a BAFTA winner…I know, get me, huh?).

Commissioned as part of the BBC’s 2006 No Home initiative highlighting poverty and homelessness in Britain for BBC ONE for the 40th anniversary of Ken Loach’s hugely influential drama Cathy Come Home, Evicted was a devastating indictment of the failure of the government to adequately address the problem of homelessness in 21st century Britain. 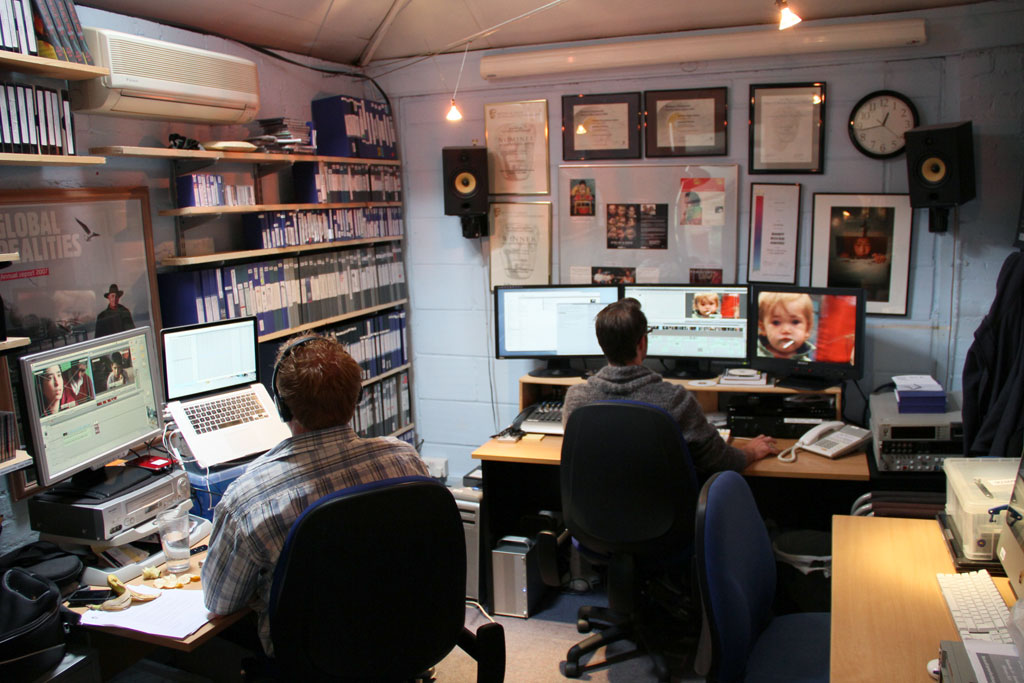