Visual Voodoo, which launched as part of ITN Factual (now ITN Productions) in 2000 to create youth-oriented TV, made numerous programmes for both the terrestrial and multichannel markets, including Fancy Me Island for Trouble and Sin Cities, Travel Sick and Hellraisers’ Handbook for Bravo.

Both of these channels – and the company – are no longer in existence.

I did some development production at Visual Voodoo for a few months after I was associate producer on the Hellraisers’ Handbook series. The less said about this pile of cobblers on celebrity excess for the now-defunct Bravo UK, probably the better.

You don’t believe me?  Try this for sighs: 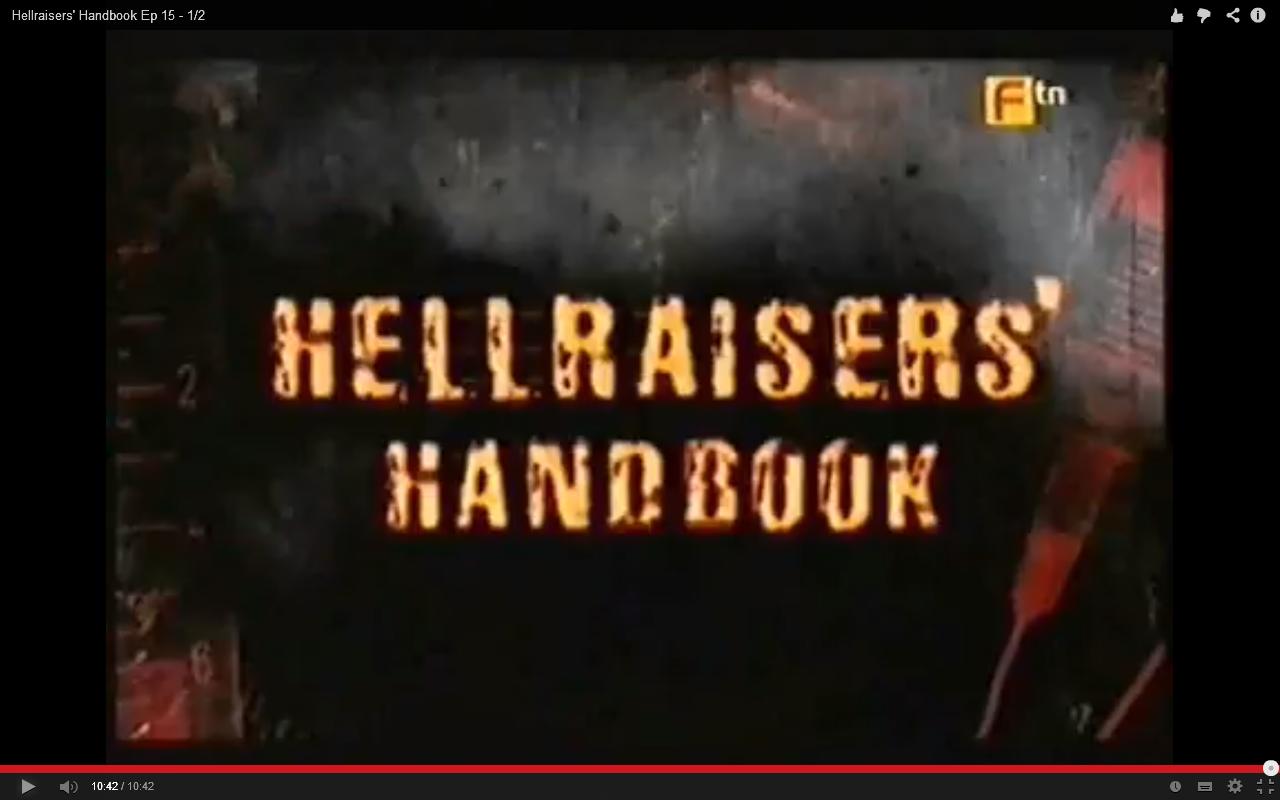