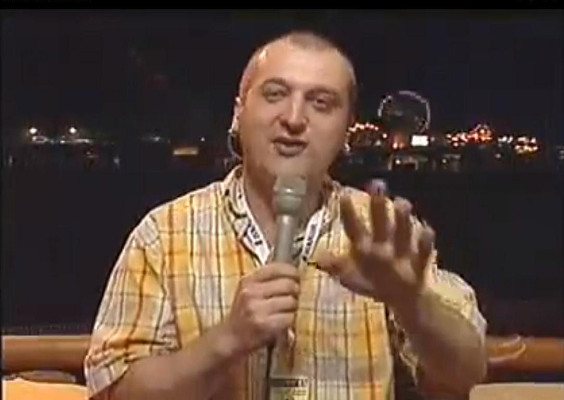 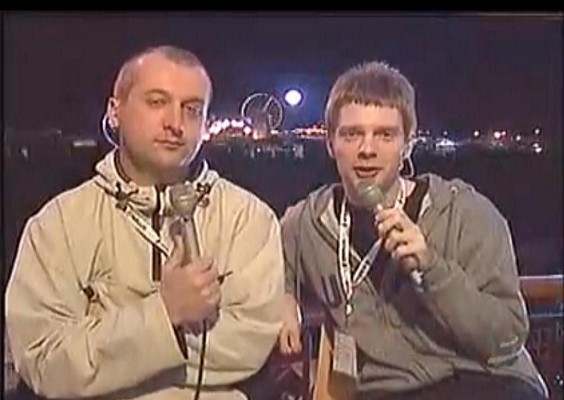 Witnness, sponsored by Guinness (hence the double-n), was an Irish music festival which ran for four consecutive summers from 2000 to 2003.

In 2004, Guinness were replaced by Heineken as sponsors, and the festival continued as before at Punchestown, changing its name to Oxegen.

The 2000 festival was the first Witnness festival to be held, taking place over the weekend of August 5th-6th in Fairyhouse and during which I co-presented Witnness TV for TV3 with Darragh Purcell.

Music Television Blues – Off Message 11 – Today music on television generally doesn’t rate well enough to interest those in charge of commissioning programmes. It wasn’t always like this, of course.